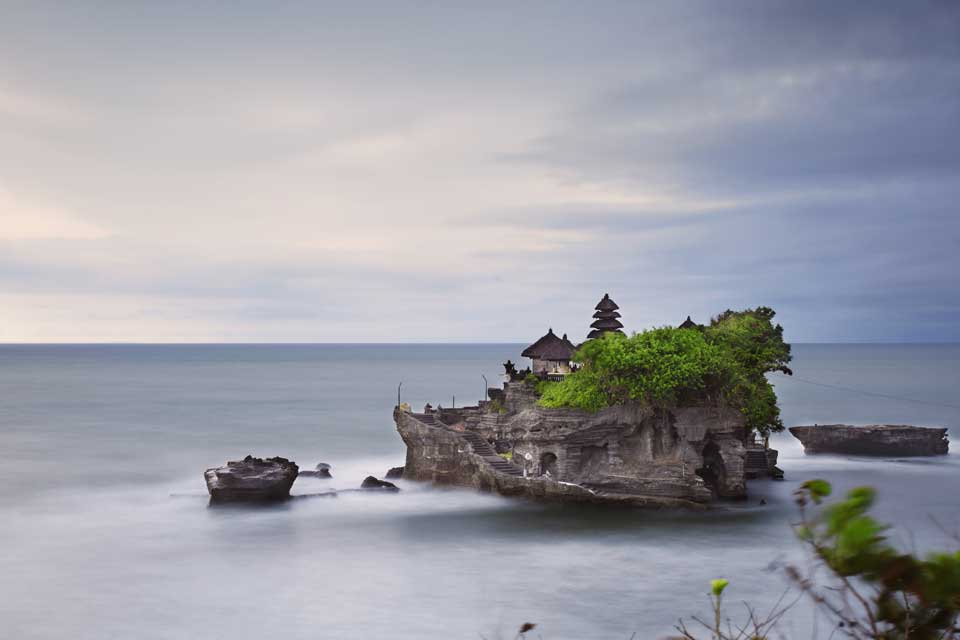 Tanah Lot means “Land in the Sea” it is located in Beraban village, Tabanan regency, about 20 kilometers from Denpasar. The temple sits on a large offshore rock which has been shaped continuously over the years by the ocean. Tanah Lot Temple is one of Bali’s most important landmarks, everybody knows for its unique offshore setting and sunset backdrops. An ancient Hindu shrine perched on top of an outcrop amidst constantly crashing waves; Tanah Lot Temple is simply a must to see during your holiday in Bali

This Tanah Lot temple is claimed to be the work of the 16th-century. During his travels along the south coast he saw the rock-island’s beautiful setting and rested there. Some fishermen saw him, and bought him gifts. Nirartha then spent the night on that little island. After that he spoke to the fishermen and told them to build a shrine on the rock, for he felt it to be a holy place to worship the sea gods.

Tanah Lot temple was built and has been a part of Balinese mythology for centuries. The temple is one of seven seas temple around the coast. Each of the sea temples was established within eyesight of the next to form a chain along the south-western coast. In addition to Balinese mythology, the temple was significantly influenced by Hinduism.

Tanah lot is one of the most beautiful temple in Bali to visit with the magnificent view of temple and sunset. To enter the temple, there will be an entrance ticket charged by the gate and the ticket price is about 30.000 Rupiah each person.

That is some information about Tanah Lot Temple, hope it helps you to know more about this Temple and don’t miss to see this place while you are in Bali. you can enjoy Full Day Bedugul Tour or Half Day Tanah Lot Tour to enjoy this place and the friendly driver will make your holiday more memorable one. 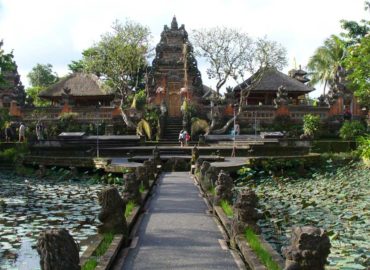 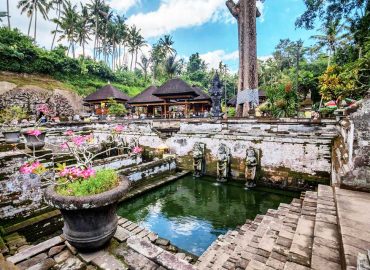 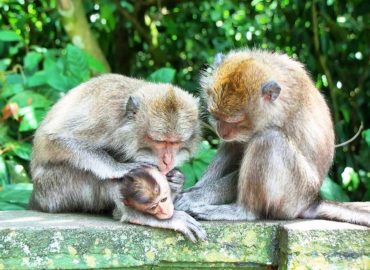